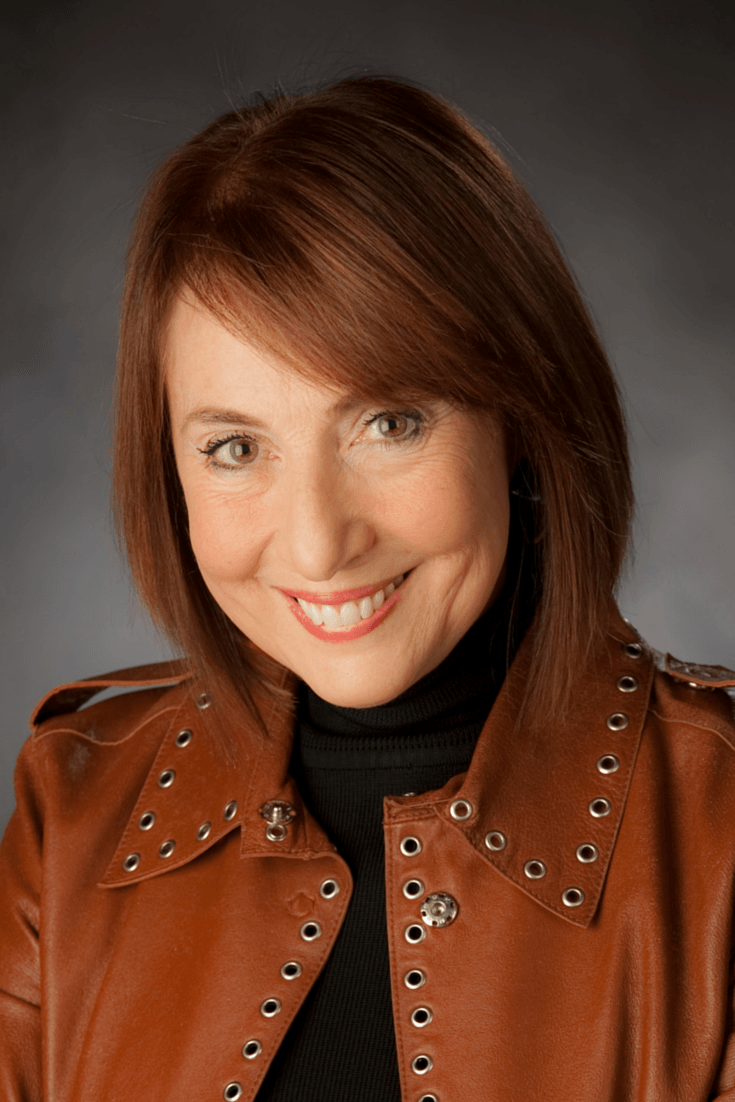 Cathy N. Davidson, an educational innovator and a distinguished scholar of the history of technology, is an avid proponent of active ways of learning that help students to understand and navigate the radically changed global world in which we now all live, work, and learn. Davidson is Distinguished Professor of English and Founding Director of the Futures Initiative at the Graduate Center, CUNY.  She is also the R. F. DeVarney Professor Emerita of Interdisciplinary Studies at Duke University where she served as Duke’s (and the nation’s) first Vice Provost for Interdisciplinary Studies.

She has published some twenty books including Revolution and the Word: The Rise of the Novel in America; Closing: The Life and Death of an American Factory, with documentary photographer Bill Bamberger; The Future of Thinking: Learning Institutions in a Digital Age, with David Theo Goldberg; and Now You See It: How the Brain Science of Attention Will Transform the Way We Live, Work, and Learn. Her most recent book is The New Education: How We Can Revolutionize Higher Education to Prepare Students for a World in Flux (Basic Books, 2017).

In 2002, Davidson cofounded HASTAC (“Haystack”), Humanities, Arts, Science and Technology Alliance and Collaboratory, the world’s first and oldest academic social network. She directed the 16,000+ member HASTAC network until 2017 and now co-directs with Professor Jacqueline Wernimont of Dartmouth College. She co-directed the Digital Media and Learning Competition supported by the John D. and Catherine T. MacArthur Foundation (2006-2017).  She has served on the Board of Directors of Mozilla (2011-2018) and on the National Council of the Humanities as an appointee of President Barack Obama (2011-2017). She is the 2012 co-recipient (with HASTAC cofounder David Theo Goldberg) of the Educator of the Year Award from the World Technology Network. In 2016, she received the Ernest J. Boyer Award for Significant Contributions to Higher Education. 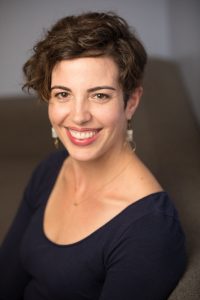 As the Futures Initiative’s Director of Administration and Programs, Katina Rogers guides and mentors graduate fellows, develops programming, and exercises administrative oversight over all aspects of the program. Her scholarly work focuses on many aspects of higher education reform, including scholarly communication practices, professionalization and career development, public scholarship, and advocacy for fair labor policies. She is working on a book titled Putting the Humanities Ph.D. to Work: Theory, Practice, and Models for Thriving Beyond the Classroom (under contract with Duke University Press). Rogers is the editor of #Alt-Academy, a digital publication dedicated to exploring the career paths of humanities scholars in and around the academy, and holds a Ph.D. in Comparative Literature from the University of Colorado at Boulder. 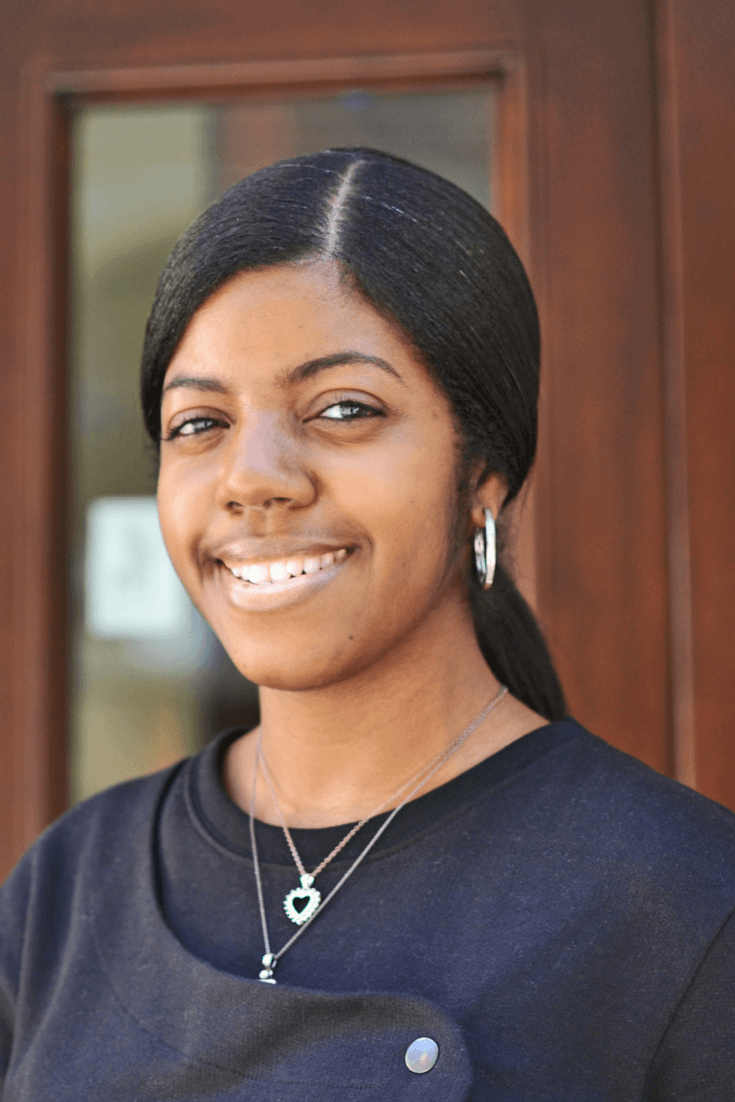 As Director of the Undergraduate Leadership Program, Melendez directs and oversees a program that brings together 30 undergraduate students from across 12 CUNY campuses as Leadership Fellows. Melendez consults with fellows on how to develop their mentoring and leadership skills in addition to helping them learn how to navigate spaces inside and outside their college campuses. The fellows in turn learn about opportunities within and outside their campuses that will help shape, strengthen and prepare them for not only their academic paths but more importantly their life paths.

In her role as administrative specialist, Melendez provides academic and administrative support to the Futures Initiative. She oversees department operations, manages workshop planning and scheduling, conducts research, and organizes and processes materials for all administrative documentation. Melendez manages the program’s budget and coordinates purchasing, accounting, and payroll for the department.

In addition to her role with the Futures Initiative, Melendez is a graduate student at CUNY’s Hunter College, working toward a Master of Science in Education degree with a concentration in School Counseling. As a School Counselor Trainee and College Advisor, Melendez works with high school students who are primarily persons of color from underrepresented communities within the New York City area at the James Baldwin School in Chelsea. 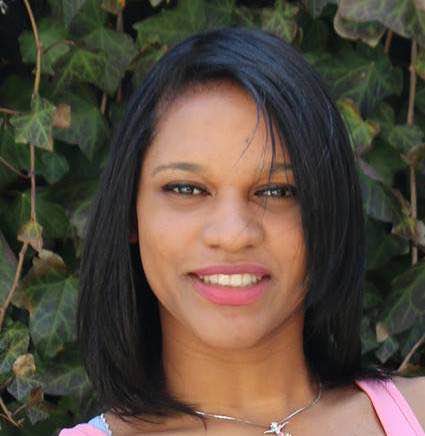 Celi Lebron is the Futures Initiative’s Budget Manager. She recently graduated from City College of New York with a B.S. in Computer Engineering and a minor in creative writing. Lebron is now working towards a second degree in Finance and Accounting from Baruch College, in hopes of later pursuing a Master’s degree in Finance. She is integral to the Futures Initiative’s operations, and does everything from working with the Accounts Payable and Procurement Departments, to processing reimbursements and travel authorizations, to providing monthly financial reports for the program. In addition to her role with the Futures Initiative, she works as a Brand Activation Manager for Anheuser-Busch InBev. Born and raised in the Dominican Republic, Celi is bilingual and began her CUNY trajectory at Hostos Community College, where she developed a strong community of peers while learning to navigate the U.S. higher education system.