On Thursday, April 14th, the Futures Initiative hosted “Teaching as Social Justice: Equity, Diversity, Race” at the Graduate Center, CUNY. This was the capstone event of our “The University Worth Fighting For” series of events of the 2015-2016 academic year. Learn more about the series here.

During this workshop, we discussed how teaching can address the unequal distribution of resources, wealth, privilege, and opportunity along axes of race, gender, sexual orientation, and ability. The event, preceded by a Twitter chat, was held in room 9204-9205 at the Graduate Center from 1-2pm EDT, and was livestreamed. 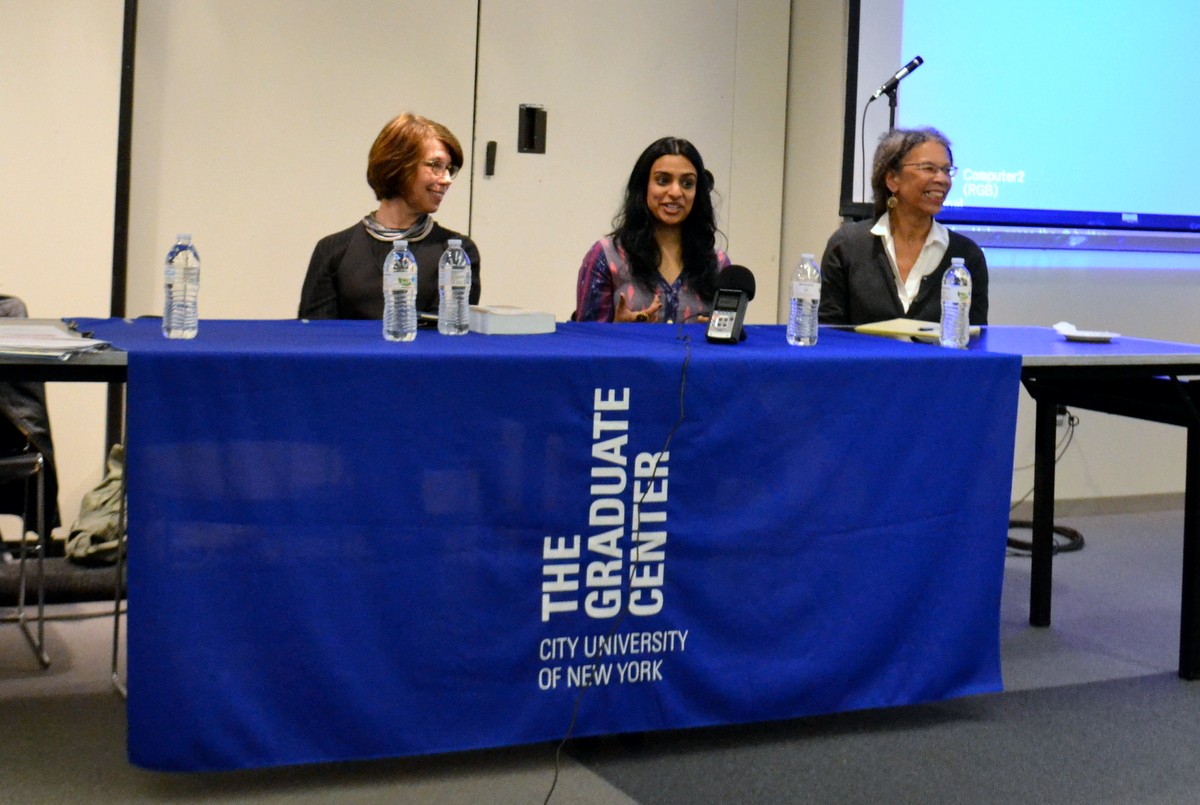 There was a lot of activity on the two Twitter hashtags used that day, #fight4edu and #teach4justice.

The live event was preceded by a Twitter chat from 12-1pm EDT, moderated by Simone Browne, Associate Professor of African and African Diaspora Studies at the University of Texas at Austin and author of Dark Matters: On the Surveillance of Blackness, which examines surveillance with a focus on biometrics, airports and borders, slavery, black mobilities and creative texts. 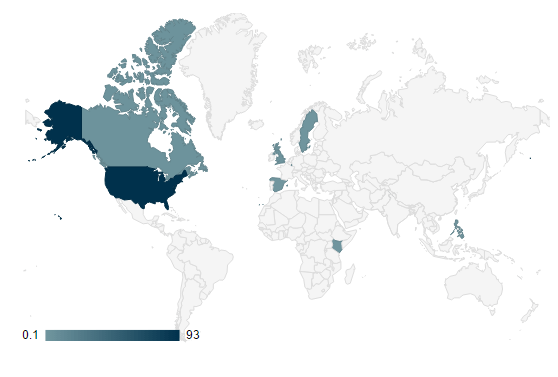 eventsfight4edurecapsocial justiceteach4justiceteachinguniversity worth fighting for
Sign Up for Our Newsletter!