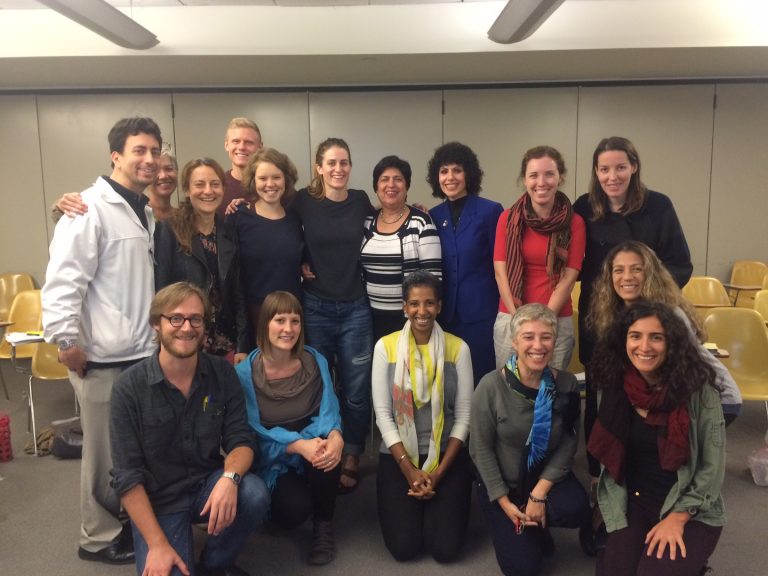 WHERE: The Graduate Center, 365 Fifth Avenue

Students from Global Perspectives on Language and Education, a Futures Initiative course led be Ofelia Garcia and Carmina Makar in Fall 2015, will share their research on language practices throughout diverse CUNY campuses.

Through the use of posters, featured projects include: