In the current day, government surveillance and accompanying social anxiety have become almost commonplace in the popular American imagination, if current meme trends can be indicators of anything. I reference a particular meme – “Why Is the FBI Here?”, which has, in its viral growth, been finessed away from initial versions that depict a panopticon-esque paranoia related to governmental surveillance 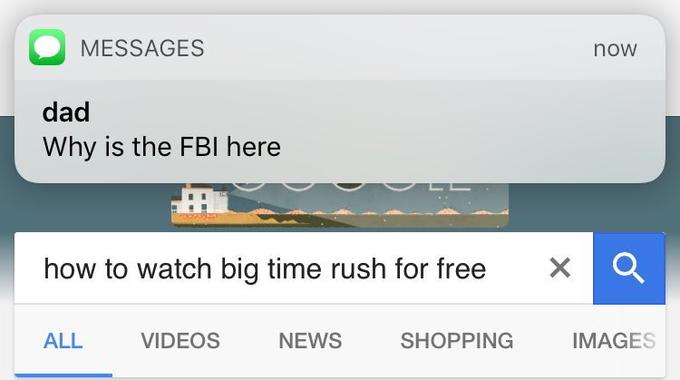 to versions of the meme that depict almost-resignation to and comfort with the notion that there is an individual FBI agent assigned to watch over “our” various technology-related activities and who inevitably becomes concerned about our lives.

In reading William J. Maxwell’s Total Literary Awareness: How the FBI Pre-read African American Writing, I could not help but think of this meme.

It is not surprising to think that time was spent surveilling the works of African-American writers for any inkling of communist activity in the Cold War era. It verges on the absurd and almost comical, however, when, per Maxwell’s creative depictions, some agents come off in their notes as expressing concern for the personal lives of the writers beyond their writings, e.g. the “anxious agent” who “prepares for publications to come by combing every credit hour of his creative writing major.” On the other hand, leaving the levity of surveillance-based memes behind, on the more extreme end (but perhaps normal for the time?), we see a glimpse of the danger of this surveillance when Calvin Hernton is interviewed by the FBI about his writings and Hernton has to plea “artistic myopia” in order to avoid, assumedly, some form of persecution.

Compounding this already dire situation is the life-long and relentless aspect of the surveillance in question. For many of the writers, surveillance ended at death. Maxwell describes the FBI’s growing disinterest in Willard Motley’s life when it comes to their attention that he has passed away. Lorraine Hansberry’s file ends, in a similar vein to Motley’s, with “copies of her premature biography.” Julian Mayfield is pursued and surveilled in Puerto Rico, and assumedly while in Ghana, to such an extent that his file remains censored to date. Mayfield’s (and to a lesser extent Motley’s) case is an indication that international surveillance was not out of the question but could the publishing ability of the writers be impacted abroad, that is, could the FBI censor writers outside of the United States as well?