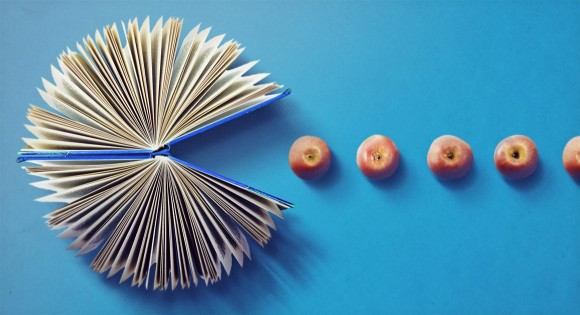 Cathy Davidson, Futures Initiative Director and Distinguished Professor at the Graduate Center, is featured in a Politico article out today. “No profit left behind” by Stephanie Simon investigates the British publishing giant Pearson, and how it has an enormous influence on US education via its textbooks and testing materials.

“The line between profit and profiteering can seem pretty fuzzy,” said Cathy Davidson, director of the Futures Initiative and a professor at the Graduate Center at the City University of New York. “If you have an exclusive contract with a massive educational system, is that really just earning a profit, or are you profiting at the public’s expense?” Davidson said. “That’s the line many people, including myself, find very troubling.”